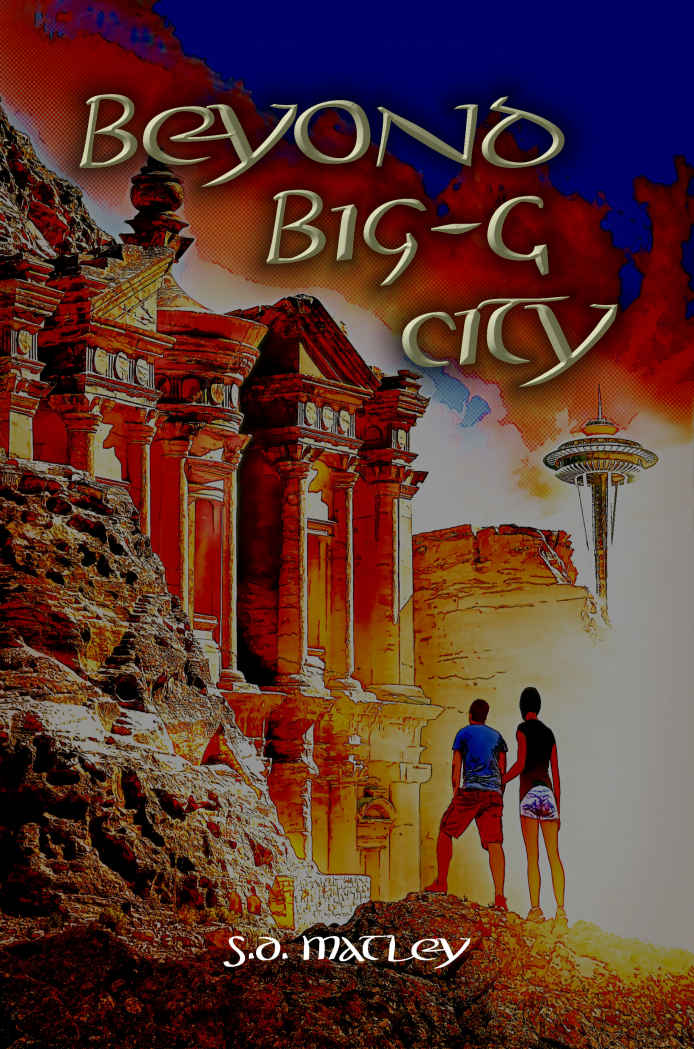 The year is 2025 and Hermes is on the Olympus, Inc., hot seat. He has two short years to halt climate change before the irretrievable tipping point is reached, an existential threat to mortals and immortals alike.

David Bernstein embarks on a quest to learn about his unnamed mortal father. Assisted by would-be girlfriend, Cleo Petra, David scours the Middle East for clues that lead him to Rome, Italy, and points beyond.

Jim Smith observes unsettling changes in Stella, his mental health client, and fears an evil force, The Power, has secretly escaped its prison to terrorize the City of Mount Olympus once more.

And what of Seattle? Clifford Essex leads a desperate race to solve the riddle of an unstable seawall, poised to crumble and take a major transit tunnel with it.

From Mount Olympus to the Underworld, from Petra, Jordan, to Seattle, Washington-much is afoot Beyond Big-G City! 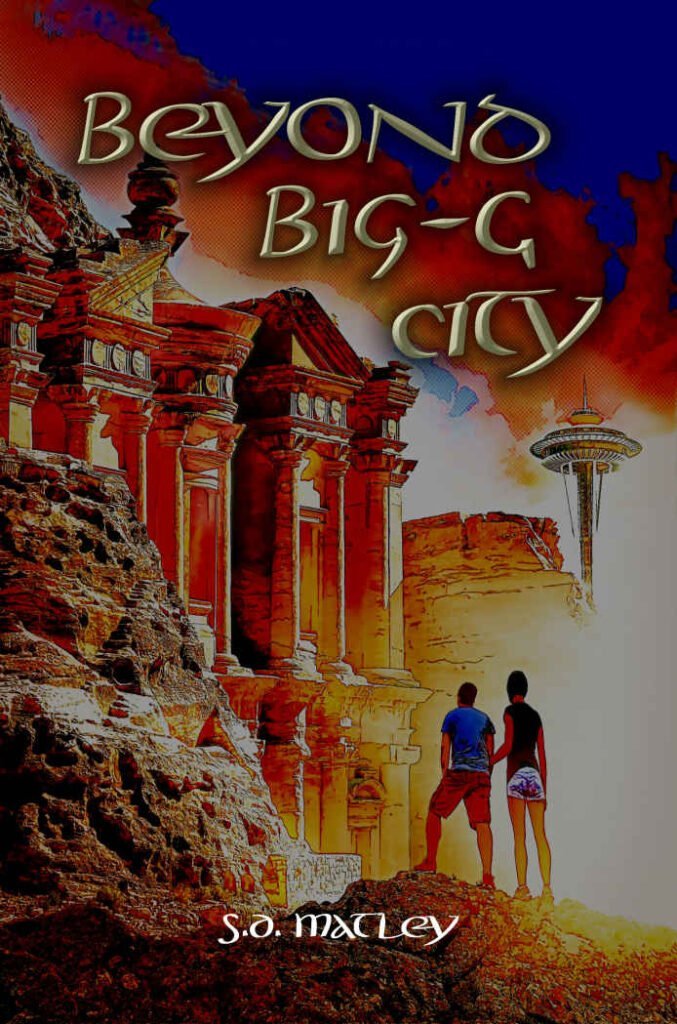