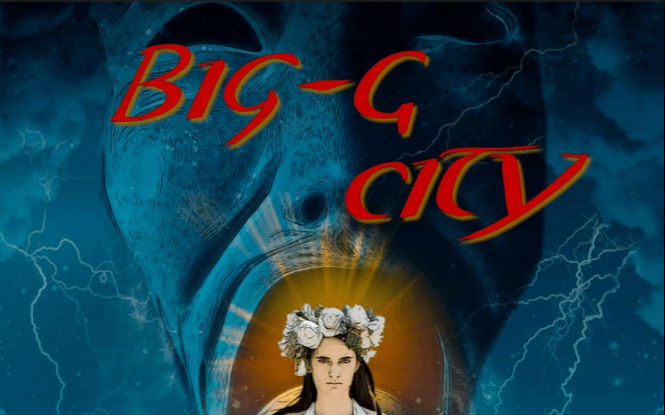 Veronica Zeta, youngest child of Zeus and Hera, is at last CEO of the immortal owned and operated corporation, Olympus, Inc. The biggest project on her agenda is creating world peace, but first she must depose her bloodthirsty brother Ares, God of War. To do so, she must deploy a supernatural force called The Power, which can demand a terrible price.

Zeus, former CEO and Ex-Lord of the Universe, struggles with identity issues after his retirement. The bright spot in his life is babysitting his toddler granddaughter, but his marriage with Hera is foundering and he longs for someone to confide in.

Hera’s new campaign, a mortal lifestyle series of books and seminars called Marvelous Marriage, is a huge success. The face of this project, small-g goddess Candy Smith, has become a media celebrity. Hera, Goddess of Marriage, revels in the market share she’s stealing from the “adult” industries owned by her rival, Aphrodite.

But Aphrodite, Goddess of Love, is ready to fight back! Employing a photo-shopped tabloid cover photo and a box of enchanted chocolates, she disrupts the personal life of Candy Smith and goads Hera into executing her own sabotage plan.

The lives of these Olympians collide when Veronica succeeds in deposing Ares, and pays for deploying a large dose The Power with blindness, anguish and, possibly, death. But how can an immortal die? The answer lies in an old family secret, daringly unearthed by Zeus in the eleventh hour. 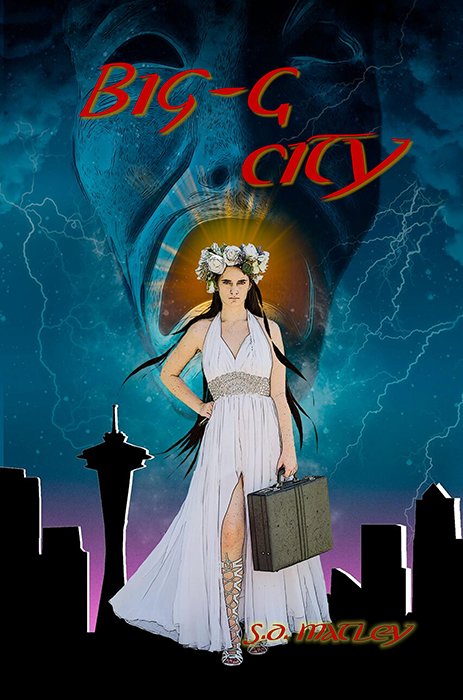