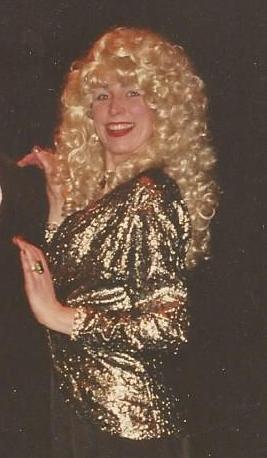 How Much Hair Can One Pull?

I’ve never been blessed with good hair. Given the present state of affairs, I wonder if I’ll have any hair left by month’s end. Grrrrr! Yes, it’s been a frustrating week. Don’t get me started about health insurance or the (hopefully still just a proposal) Senate... 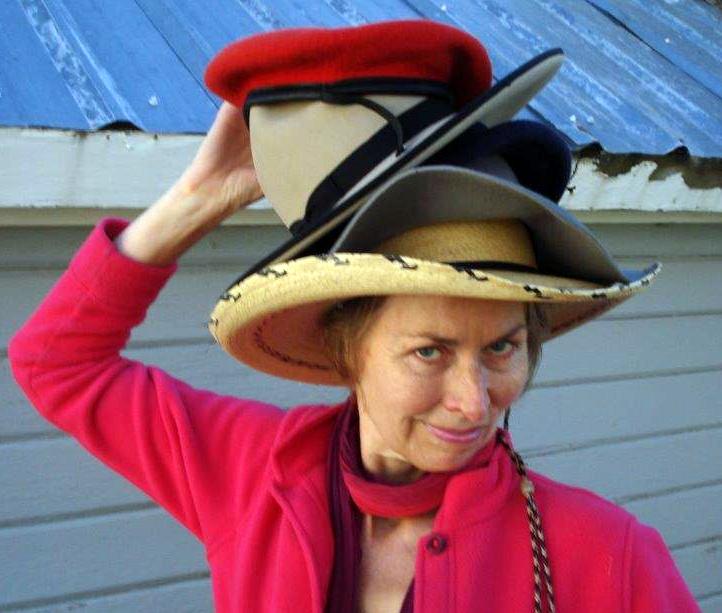 Some will argue that a woman can’t have too many hats. I disagree, at least in the metaphorical sense. My metaphorical hats are popping up in abundance right now. Multiple projects compete for my attention: Holiday gift shopping Completing the current draft of my... 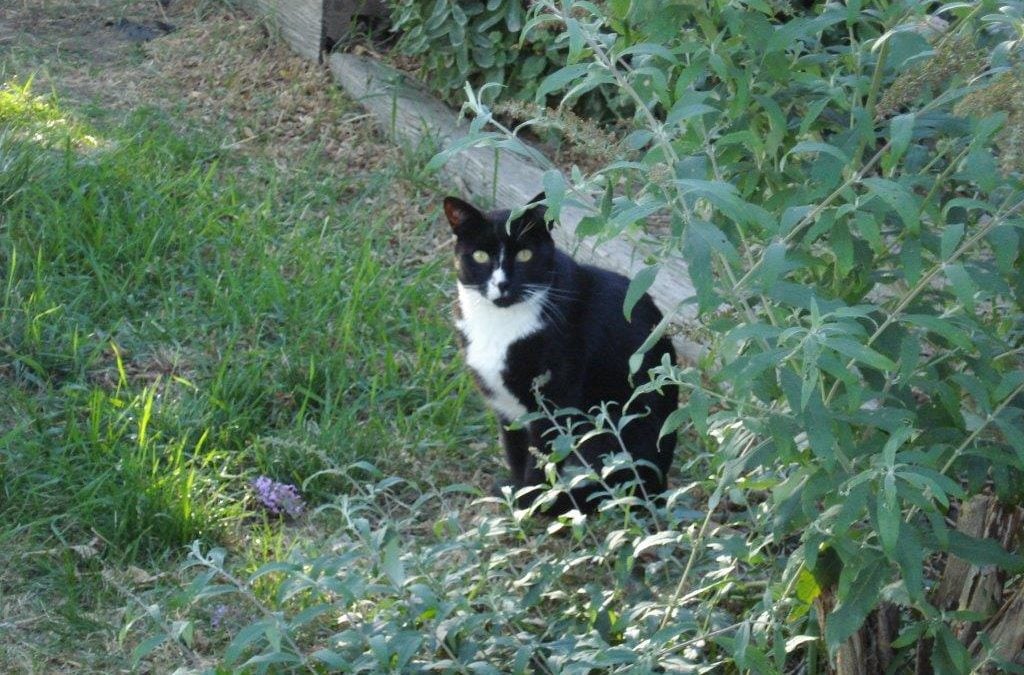 Anniversaries abound at Matley Acres this month! Read on, for the histories of two of our four-legged kids. 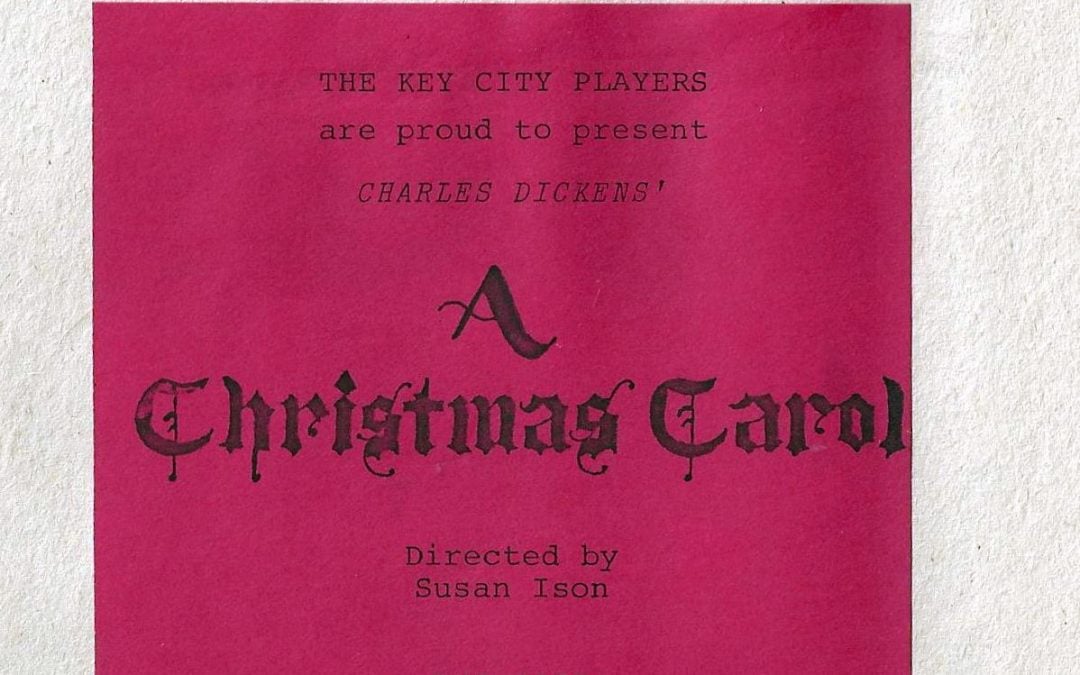 Pause and reflect on your life and times. Bet you’ll find something good. 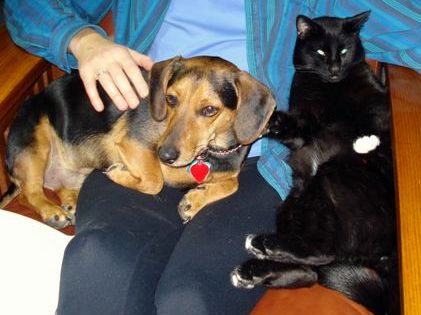 Thank goodness I’m not betwixt and between the proverbial rock and a hard place. At the moment, I’m betwixt and between lots of stuff, mostly writing projects but darn, I’d sure like to get our rugs shampooed before the holidays. It’s not that we have company during... 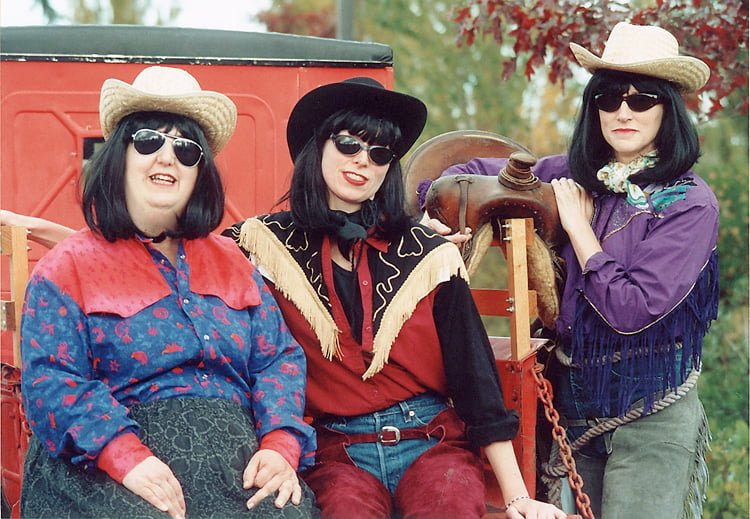 There’s nothing like playing dress up, even when you’re a grown up. Some personal history, and possibly a bit of inspiration for your Halloween capers.