Age and the People Inside 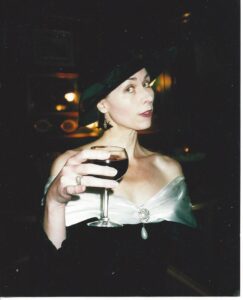 Forty- -the age I most frequently feel on the inside.

It’s that time of year again! The Age Meter turned over another annual notch on Monday. I am officially older than anything or anyone that is less than sixty-two years old.

Why do you keep doing that? You were fifty-nine when you reclaimed me. 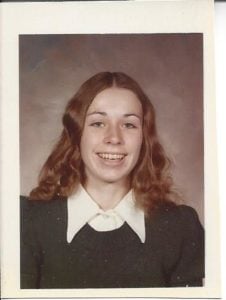 Yeah, and you were sixty when I showed up. 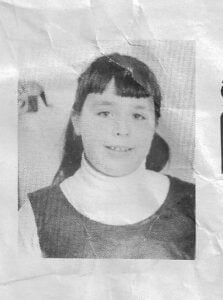 Lily, 9, what can I say except that age is a “thing”?  I can appreciate the concept is difficult to comprehend when you are forever fourteen or nine. Turns out, you two are not alone in this.

Readers, let’s take a quick poll. Who out there feels they are really and truly their chronological age- -or older? Show of hands, please. Yeah, that’s what I thought, a goose egg.

When I was in my late teens, a person or two commented that my personality was more like that of a forty-year-old. I didn’t argue because they were right. I was studious, serious, and goal-oriented, and had difficulty relating to people who weren’t. I’m still like that, and I still often feel like I’m forty on the inside.

Outside, different story. On my actual “day” I did celebrate and goof off a bit- -after a half-hour of core yoga. If you’re rolling your eyes and saying Yeah, right, please note that taking time off during working hours Monday through Friday is a huge break in discipline for me. My inner forty-year-old stopped the period of celebration promptly at midnight.

The rest of the week I’ve been working on two separate novels and spending a few hours with medical folk, catching up with the realities of- -age. A rehearsal accident from long ago, a stunt gone wrong when I jumped on another actor’s back as directed but he lost his balance and. . .well, every so often a session with a cranial sacral specialist is in order. For the first time in a six weeks (of denial that my alignment problem wouldn’t fix itself) a genius practitioner, recommended by my doctor, eased my atlas back into place. My neck, which was feeling like an extreme senior, is now back to feeling forty-something.

That was Tuesday. On Wednesday I visited an optometrist for the first time in six or seven or eight years. You can feel younger on the inside all you want; on the outside, the “plus” number on the readers does nothing but go up. In my case, triple-fold from what I’ve been using to read print. At first I rejected the diagnosis, knowing in my heart that all forty-year-olds use both their drug store magnifiers and a magnifying glass to read the small print on packaging. Right?

When I met my cousin Carla later that day for a belated birthday lunch (thanks, Carla!) she told a similar tale, with the happy ending that cataract surgery had fixed her right up. The optometrist had, in fact, mentioned a small cataract in my right eye, information I’d selectively ignored.

I haven’t plunked down the dough yet for the +3.25 to +3.50 readers the doctor recommended, but I did salvage a pair of Bruce’s +2.5s from a vanity drawer, the ones I use to see well enough to tweeze my eyebrows. I must admit Optometrist Doc, who is young but has the decency to wear glasses himself, is on to something. With +2.5s the type in a paperback I’m reading looks larger, darker, and clearer. I’ve repressed the urge to jump up and down shouting “I can see! I can see!” so as not to alarm the cats.

In case you were wondering, we’re not going to let you off the hook. We know age is a “thing” but you don’t have to let it define you.

Yeah! You really, really need to ditch that forty-year-old and do more stuff with us.

I might make it back to being eighteen this evening, 9, Zooming with college friends for a session of Tarot readings and cocktails. Tap class lifts the decades off, too, my time to try, and fail, and sometimes succeed, smiling throughout because it all feels good.

Age. Even mountains change over time, but for the most part they endure. I may need to pause and adjust more often than in years past but, on the inside, I honestly feel the best is yet to come. 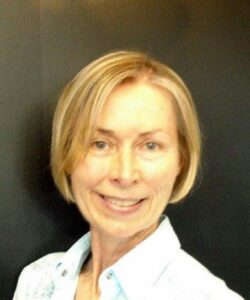