New Thoughts with the People Inside 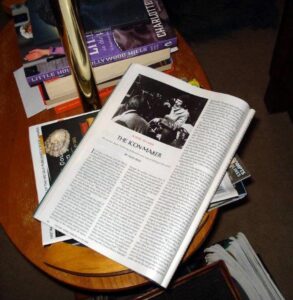 Totally new thoughts about the career of Andrei Tarkovsky!

February 2021. Everything in the news seems to be about never-ending national politics, COVID-19, and the horrible spate of winter weather that’s affecting much of the country. In the larger world, there’s even snow at the Acropolis in Greece! I feel like I’ve been following the same schedule and working on the same projects forever. Or for about eleven months, which sometimes seems like forever. Time for new thoughts!

Fortunately, I’ve been endowed with some new thoughts this week. One catalyst was a piece in the current issue of The New Yorker about the Russian film director Andrei Tarkovsky. I like movies as well as anyone, but will confess I’d never heard of him until now. He’s been dead for years, but apparently many his films are works of sheer genius, along the lines of Ingmar Bergman. If you’re interested, you can read about him here:

Reading about Tarkovsky inspires me to see his work but that’s not what I mean by new thoughts. A single word in the article interrupted my in-a-rut brain circuitry: Zona.

This is the title of a book by Geoff Dyer (© 2012), described in the article as a “brilliant free-associative study” of Tarkovsky’s film “Stalker.” The film, in turn, was inspired by the sci-fi novel Roadside Picnic by Russian brothers Arkady and Boris Strugatsky.

Hey, slow down! What does all of this have to do with anything?

Thank you, 9. What came of all this mysterious and seemingly irrelevant intellectual fun? The echo of a project I started years ago, about a bass-playing interplanetary traveler called Zona Blue. She’s part of a rear-kicking all-girl blues band on Mars and has a semi-reliable space vehicle that gives her motion sickness but also gets her to Earth when duty calls: police detective duty, in particular an unsolved murder at a small liberal arts college campus that shares elements with the board game Clue. I hadn’t thought of the story in years.

In the sense that I rediscovered it now, in my time of need, yes, Lily, I think it’s a good thing. Little known fact: Zona Blue was a character in the early drafts of Small-g City. She was playing at an underground nightclub in Pioneer Square, a place co-owned by a guy who was lousy at romantic relationships and a sentient portrait of Texas Guinan.

She was- -on second thought, 9, her history merits at least a PG-13 rating. Adults can read about her here:

Zona and the nightclub were cut when Small-g City solidified around the Alaskan Way Viaduct crisis, but now I’ve remembered she has a story to tell. Maybe the three of us can work on it together? She’s in her twenties when the story starts, but we’ll need to dig into her past and make her a strong, detailed bio. Having the fourteen- and nine-year-old perspectives could prove highly beneficial.

I’ll admit, I miss you when you’re glued to your desk, slaving away on the first draft of your next fantasy/mythology book.

Yeah, it’s definitely for an adult audience and right now it’s exploding in a lot of unforeseen directions. A good thing, because these, too, are new thoughts! 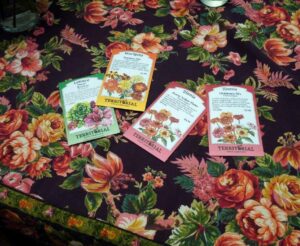 New thoughts, and new seeds! Time to start them indoors. . .

I don’t know how or when we’ll get back to Zona Blue, but I have a feeling she won’t let me forget her. Right now I need to stay focused on Beneath Big-G City (working title) but maybe we can start it as a weekend free-write style of project, riffing on the story and writing stream-of-consciousness? Especially the backstory stuff.

As long as we break for snacks.

And take a couple of walks when this ridiculous snow melts. 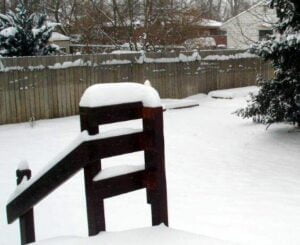 New thoughts: Living under the oppressive thumb of winter while looking toward spring!

I hear you. Living under the oppressive thumb of winter makes it harder than ever to feel creative. One of the best work lifelines I have right now is reading, and I’m doing a ton of it, both fiction and nonfiction. New voices, new worlds, new knowledge. 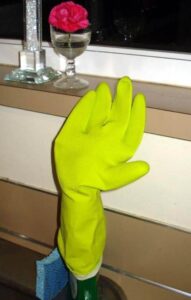