New Year with the Person Inside 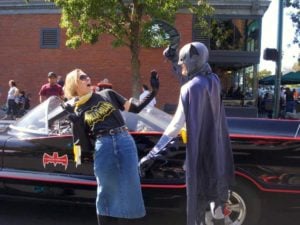 Wow, it’s the last blog of 2019 already! Lily, my inner fourteen-year-old, and I are excited about the New Year, but we’re having a little bit of a back and forth at the moment.

No, it’s not. It’s a decision we have to make by December 31: Do we or do we not want to sign up for Spanish 121 at Walla Walla Community College?

There’s the cost, of course ($635.80 for the 5-credit course) and the time (11 AM-Noon, MTThF plus study time, January 6-March 20). It’s not like winter quarter is super-busy for me in other ways. Except that I plan to write a new short story, actively market two book-length projects I finished last year and work up a new character for the Living History program at Fort Walla Walla Museum. And then there’s the first Sweet Adelines rehearsal on January 9, another new thing that I’m investigating. And I’m screening books for a contest this winter. At least I don’t have travel plans until early April, so I should be around for winter quarter.

Unless I can’t be, for some unforeseeable reason.

But you probably will be around, right?

That’s a major difference between Lily and me. She charges ahead with confidence when there’s something she wants to do while my brain goes through all the iterations of 60 years’ worth of reticence.

See? You’re sixty already! What are you waiting for?

Well, I. . .What if one of the 4-legged kids gets really sick? And I have to plant the new garden- –

Not until the end of April, at the earliest. Sometimes we still have frost in May. 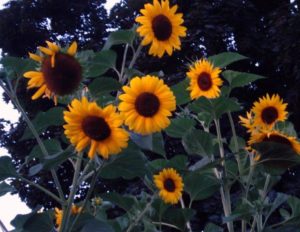 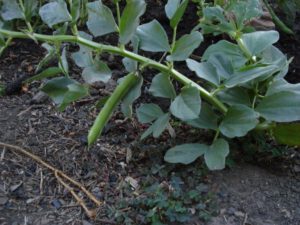 How will my usual day change if I sign up for the class? Class time four days a week, studying probably more days than that, maybe on-campus language labs required or group projects or. . .

Wow, that sounds a lot more difficult than getting your BA in business administration or passing the CPA exam.

Lily is at that age where sarcasm feels like wisdom. And while she’s right that I did do both of those things, it was 35 years ago.

So I guess you’re just afraid because you’re old? 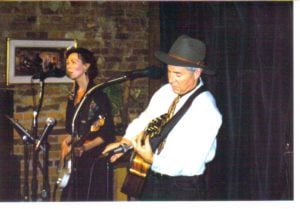 Back in another milestone year: turning 40 and my first show with Bruce, Upstage, Port Townsend, December 1999.

I’m not afraid. I’m just cautious. And we still have a few days to decide.

Well don’t wait until the last minute. When you do that, you get really stressed out.

Are you going to tell them why we’re interested in Spanish?

Sure. I want to learn Spanish because I’ve decided that I really, really want to visit Barcelona, especially to see the fantastic architecture. This came as a complete surprise to me while I was reading “Origin” by Dan Brown. Whatever you think of Brown’s writing, there are two things you will not likely argue with:

It was the latter that inspired me. While I’ve often wished to travel to locations in books, this is the first time the tempting location has been in the contemporary real world, as opposed to in a fantasy world or someplace real but in a long gone historical period.

So, now you know. It will likely be a year or two before the trip happens and I think it would be neat to learn a bit of the language and the culture of my destination. Blame it on Epiphany Bowl.

You’d better explain that, too.

On Christmas Eve, when I drew the last slip from the Advent Bowl, it was a bittersweet moment. Yes, I’d made it to the holiday season relatively sane, cheerful and in the proper spirit (which was the point of Advent Bowl), but I wanted more! On Christmas night I jotted down twelve more tasks or projects or whatever they are and put them in the crystal vase. On December 26th I drew:

No time like the present! And a good thing, too. Though I didn’t know this when I made up my list, if I’d drawn this particular item after December 31st  I would have been too late to even consider starting my studies on January 6.

Maybe it is, but I still want to think it over before I commit. Taking on something new that will require so much time and focus is daunting. My spare time will vanish, but maybe that’s a good thing? If I get super-organized (and I can roll that way for limited periods of time) I can take care of my 4-legged kids, myself and my writing before class time, study in the afternoon and have my evenings as usual. Right?

Just try it. You’ll never know unless you try it.

What you say makes sense, Lily, but I still want to think it over. And what a relief I didn’t jot down “Research becoming an astronaut” for Epiphany Bowl.

On to 2020 and all it brings. Another New Year without Bruce. I thank my lucky stars that I have Lily.