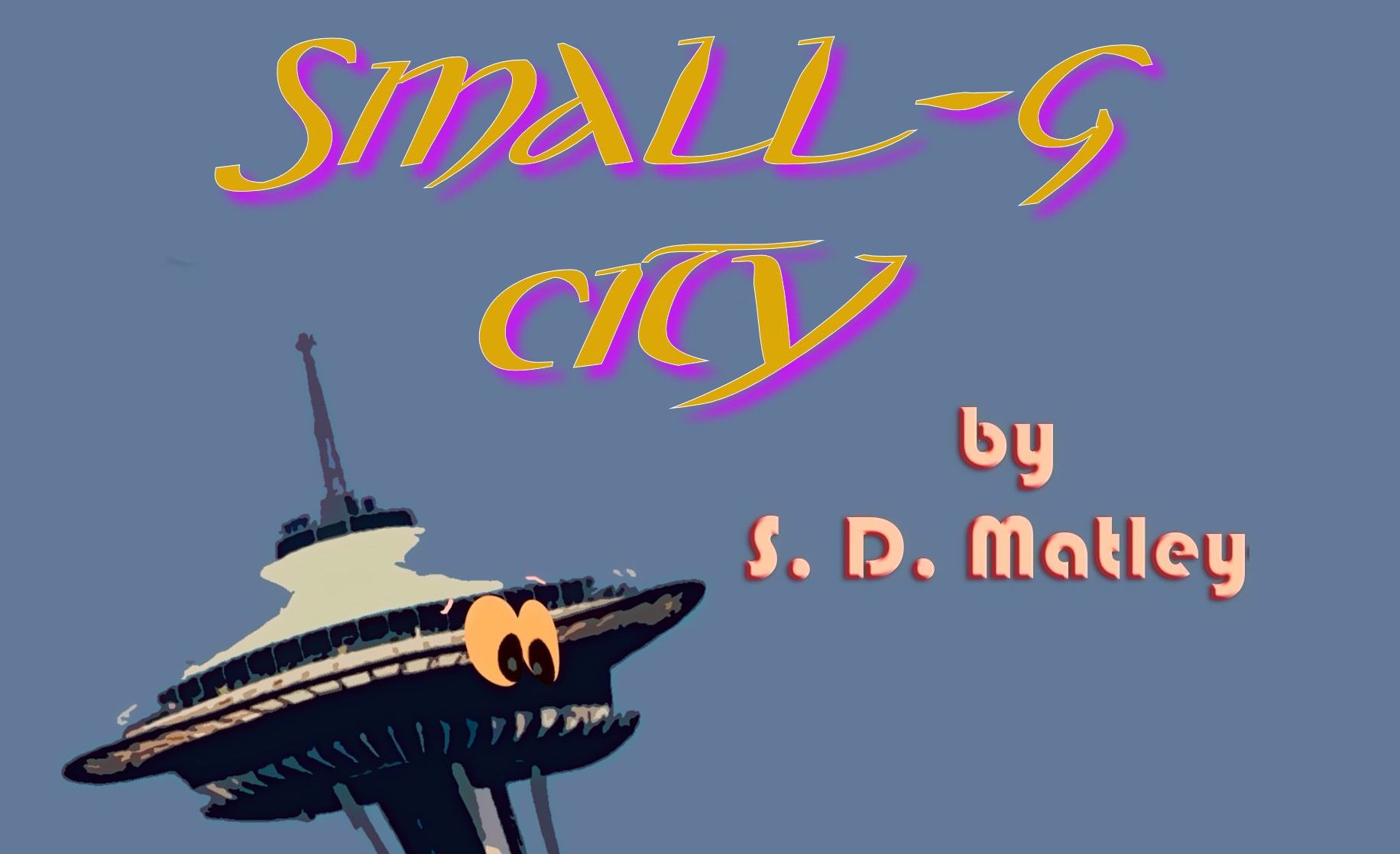 Seattle is on the brink of disaster, but nobody knows it! Nobody except Ralph, a “small-g” god from Olympus, Inc. Ralph suffers from extreme job burn-out, and no wonder–his job is to reinforce Seattle’s notorious raised highway, the Alaskan Way Viaduct, by disbursing his molecules throughout the unstable and hazardous structure. But Ralph’s molecules are feeling the pull of reconstitution.

Will he survive one more agonizing rush hour without resuming his humanoid form and emerging from the viaduct, sending thousands of commuters to their deaths? And what about the familiar shadow hovering over him? If Zeus (Olympus, Inc. CEO and the Biggest of Big-G Gods) is spying on him, all Tartarus is sure to break loose! 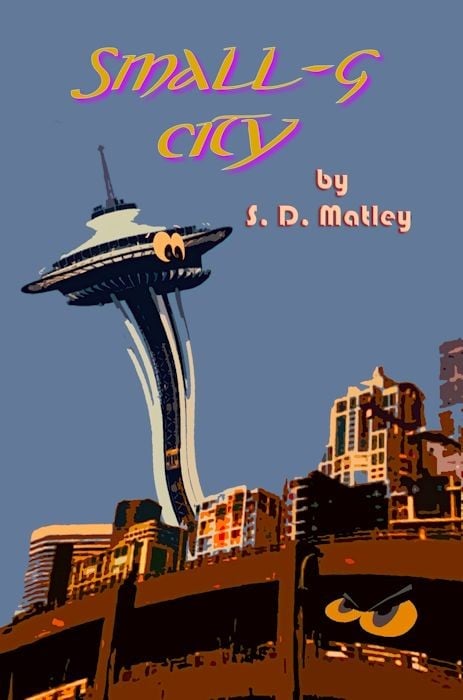