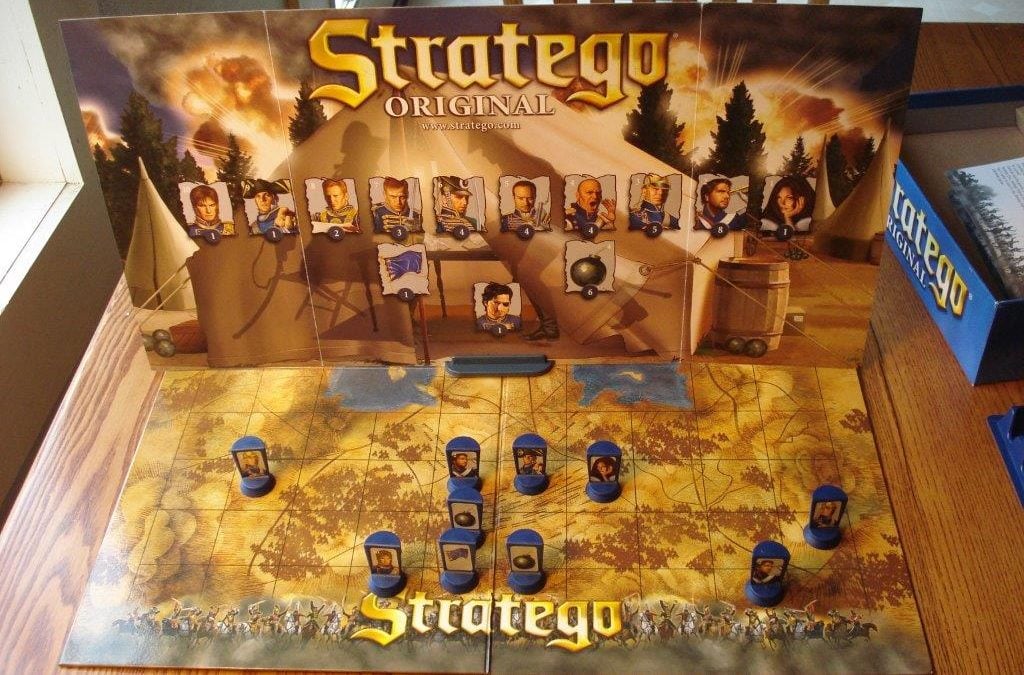 Stratego! and Walking the Walk

Sometimes play can be work, too! 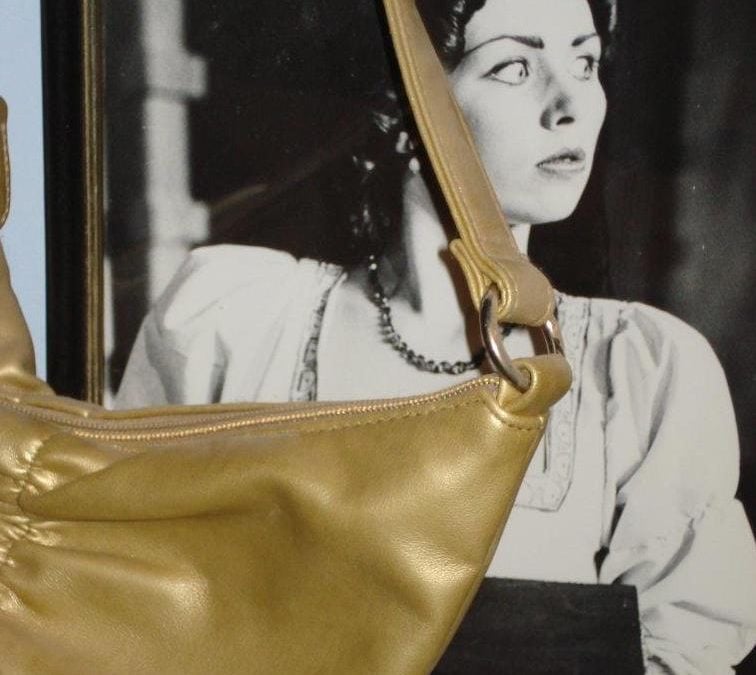 The Gift of Not Getting

Sometimes the best gifts are the ones you don’t receive. 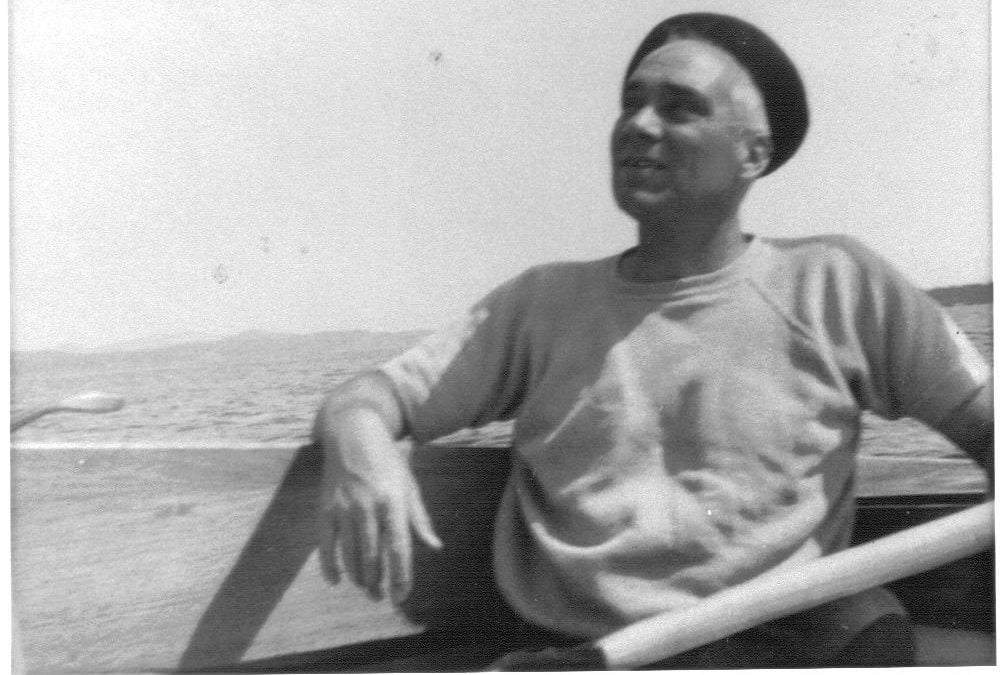 At this time of year I think about my dad, even more than I do at other times of year, which is a lot. Dad was born approximately 25 miles from our place in Prescott, WA, in the small town of Starbuck, December 24, 1924. He and his twin, Donald, were 3 months... 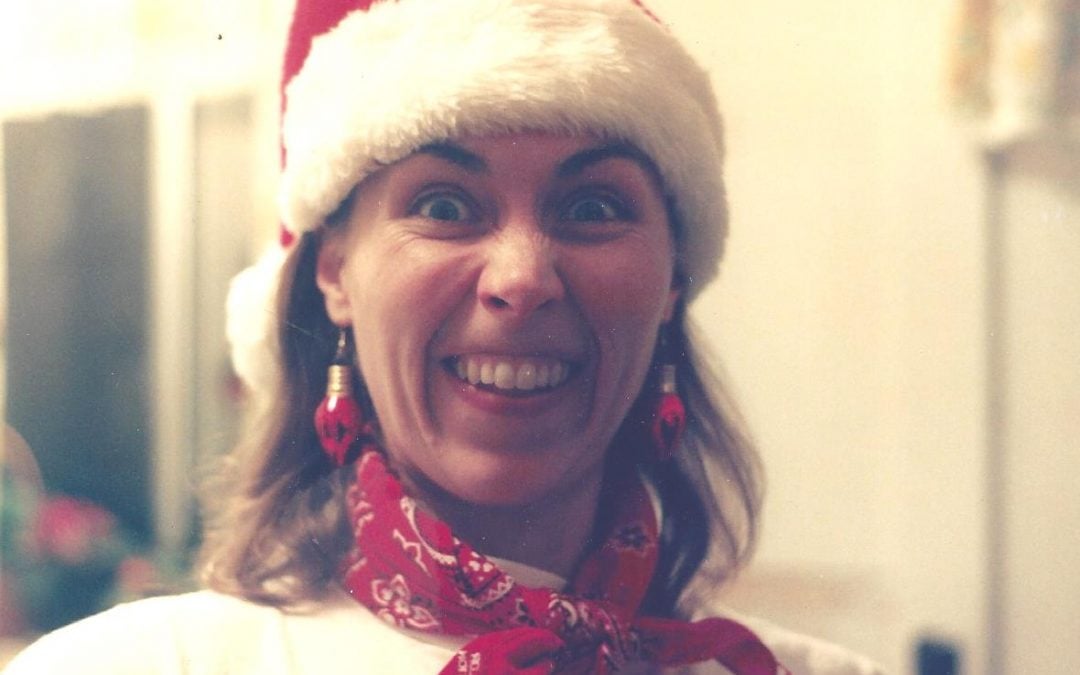 Choosing a fictional character is only the first step. To create someone believable, you need to know what makes them tick. 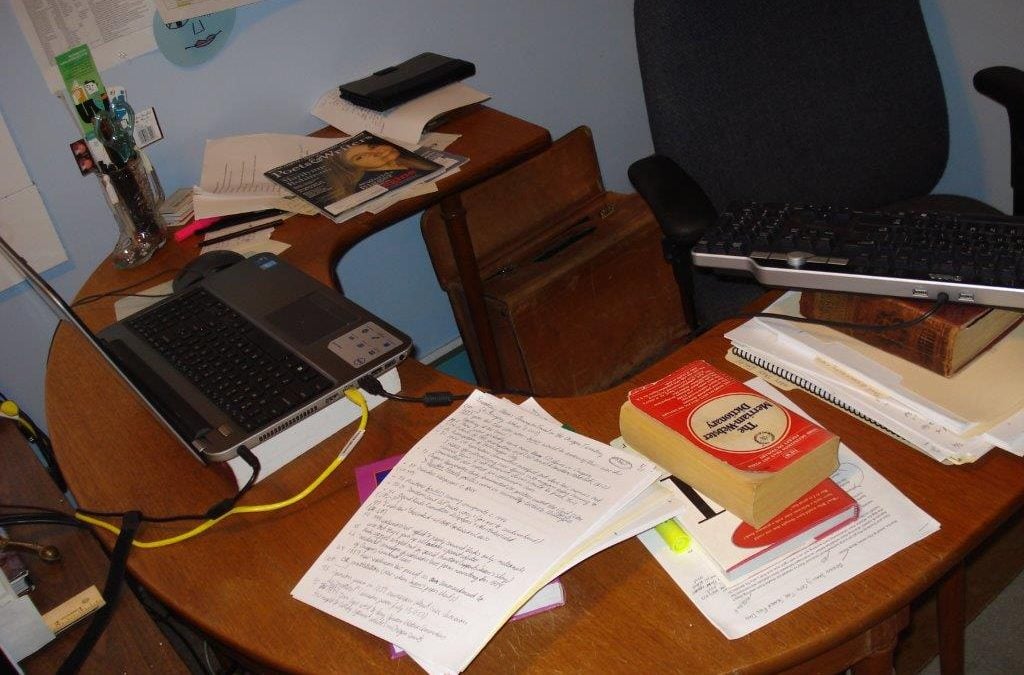