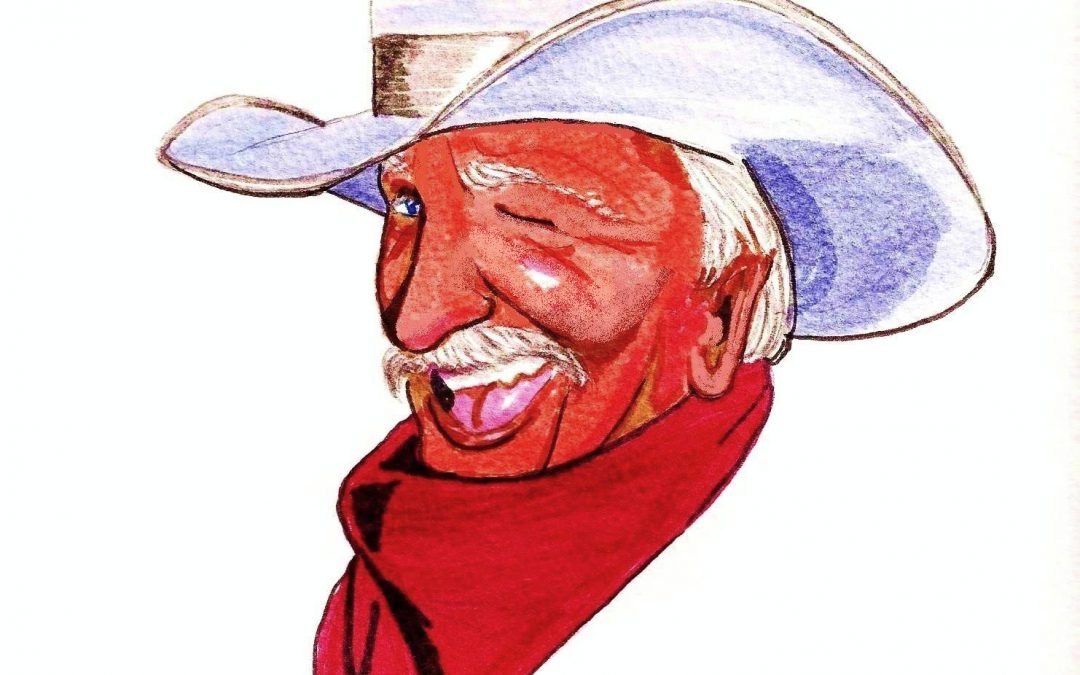 In honor of Poetry Month, some poet friends have kindly consented to be interviewed for my weekly blog. Today’s featured guest is Lynn Kopelke of Washington State. I first saw Lynn in the 1980s, performing with an improv troupe at a club in Seattle’s Belltown... 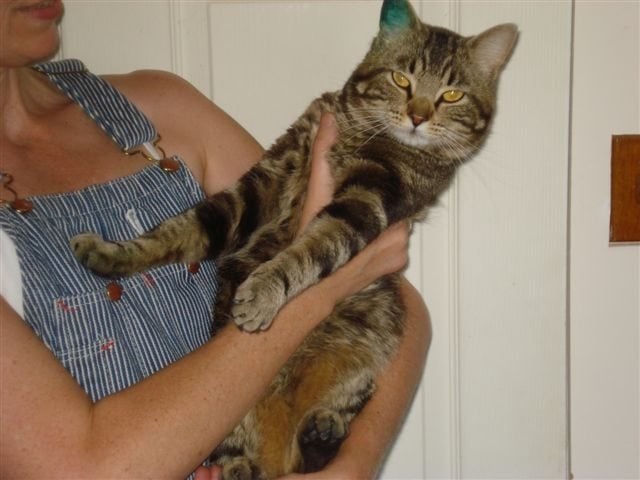 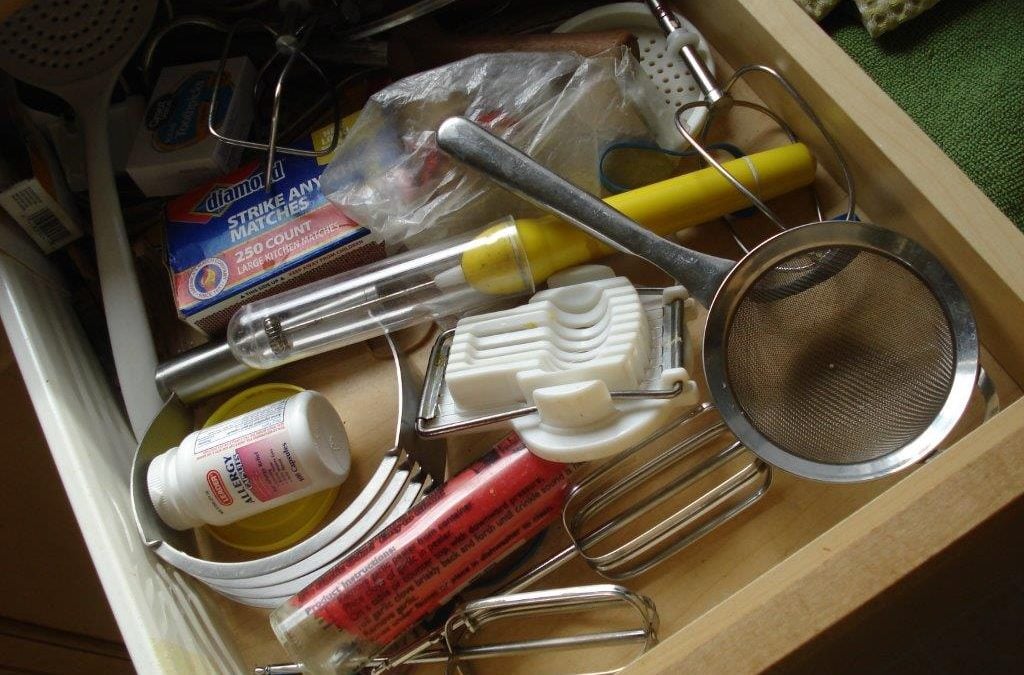 You never know what you’ll find in a catchall- -perhaps a way to win yourself some chocolate? Read on for details. 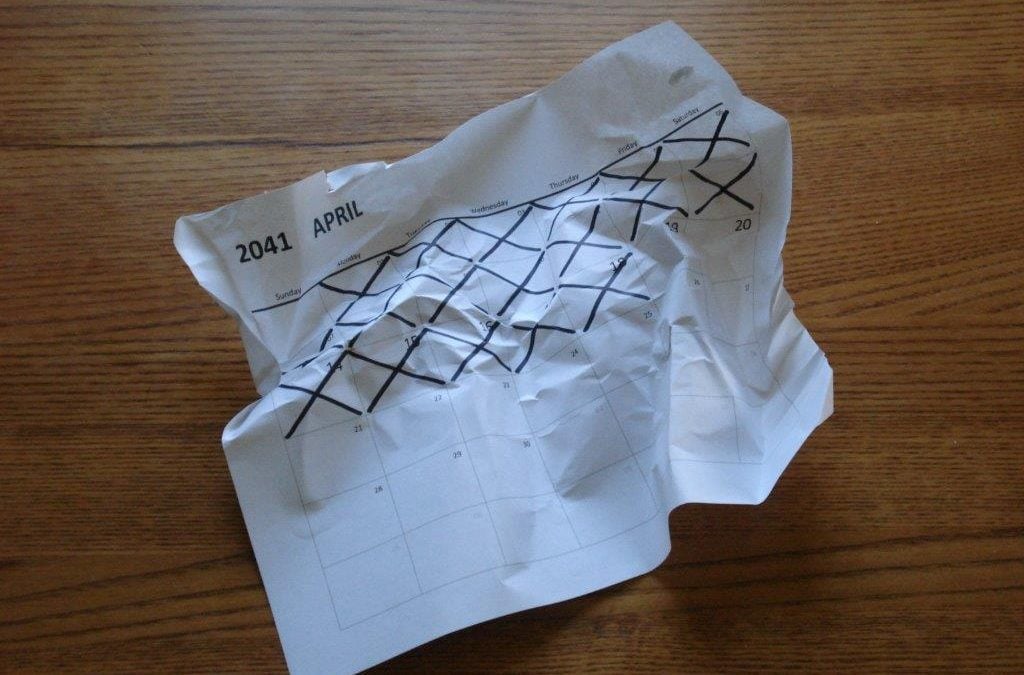 Where does it end? Read on for the final installment of “The Seventh Day” and when the opportunity comes, don’t forget to vote! The Seventh Day by S. D. Matley © 2016 Part III Marge didn’t speak Thursday morning, and Joe had never been one for... 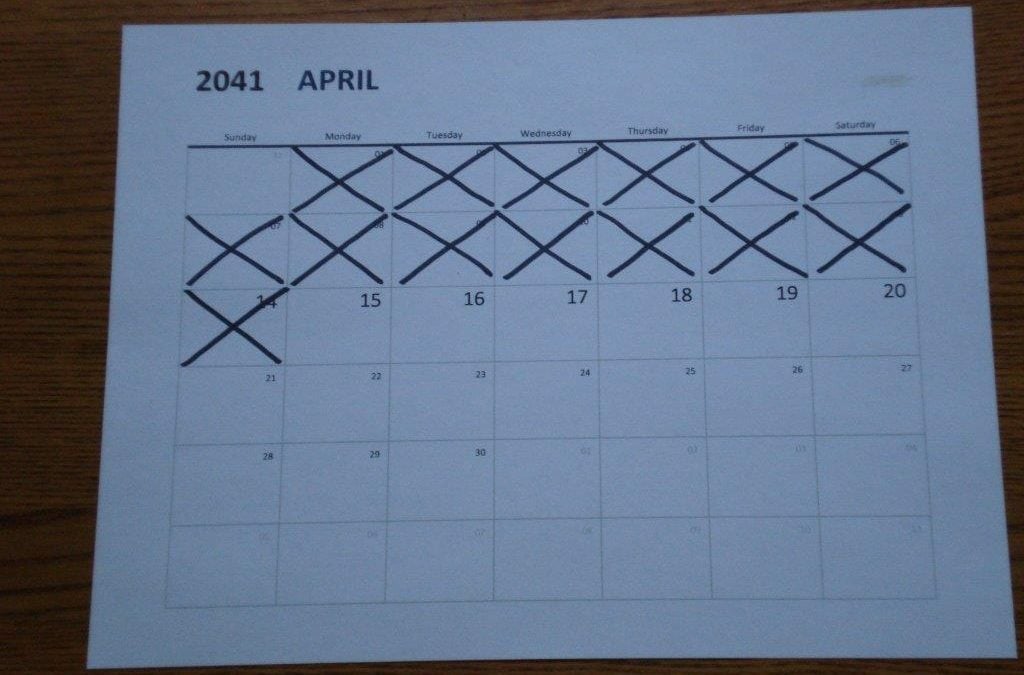 On day one of New Genesis, our food supply was replaced by the soysynth fabricator. What will the Theocratic Republic of the United States of America take from us on days two, three and four? Read on in “The Seventh Day” Part II.